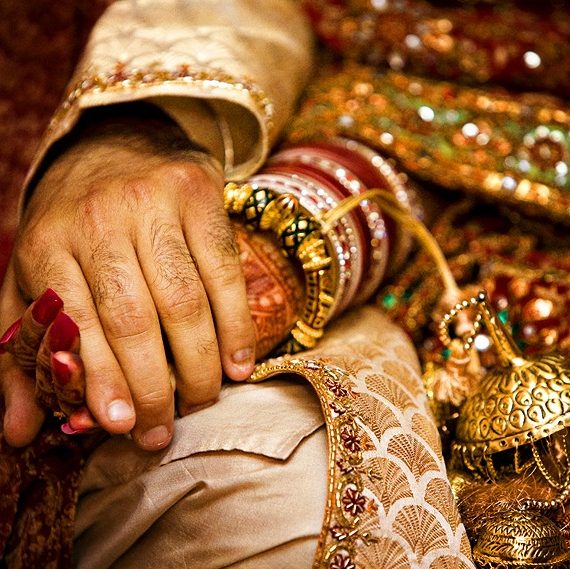 What is required to be married according to Islam?  Mutual agreement to marry between the bride and groom. The Wali (person responsible like the father, brother, grandfather…) for the bride. A Muslim woman needs her Wali to be from the righteous Muslim believers (Father, Grandfather, uncle, Brother or Son if she has one […]

What is required to be married according to Islam?

Who performs the Nikah?
The Nikah is performed by our Imam, Sheikh Mostafa. He is a NYC registered marriage officiant. He can perform both Islamic ceremony and Civil marriage on the same day.

How can I make an appointment for a Nikah?
Due to Covid-19, our Masjid is only performing marriage ceremonies on Fridays either between 12:pm-1pm or 2pm -3pm . Please complete Contact form below. Our imam can be contacted directly at: imam@masjidmanhattan.com.